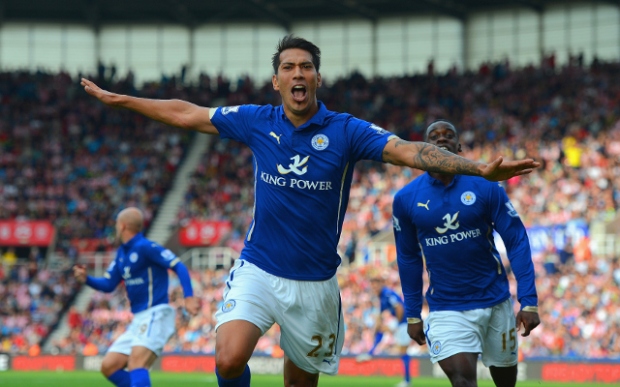 Nigel Pearson did extremely well to save Leicester from the drop last season, with form resembling a title winning side in the last ten games. His replacement, Claudio Ranieri, has not managed in England for over a decade, and has also not managed a team struggling against relegation.Leicester didn’t have a problem scoring goals last year, and have made sure that it won’t be an issue this time out by bringing in experienced Shinji Okazaki. Christian Fuchs has added Champions League experience to the defence, bringing with him a fine set piece delivery, whilst Robert Huth has made his loan move permanent. But Esterban Cambiasso will be a huge miss both on and off the pitch; at times last year he looked a class above the rest of the players on the pitch, such as in the 5-3 victory over Manchester United. Leicester play a number of their relegation rivals early on, so they may find themselves cut adrift. Don’t be surprised to see them in a similar position at Christmas to that of last season, but without the steel of Pearson to pull them out of the drop zone.

One to Watch: Marc Albrighton